Inspired by the cold, I create a range of 100% wool products The 100% wool West-Strand Collection is handmade right on the Wild Atantic Way in the small village of Stranhill in Co. Sligo in the North-West of Ireland. 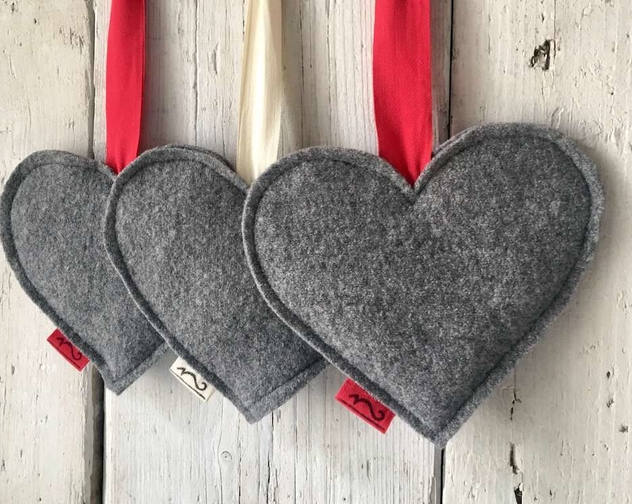 Nina O’Reilly is the founder and creator of West-Strand by Nina. She was born in a small village called Westendorf in the Austrian Tirol.

Twenty years ago, she wanted to buy herself a pair of Slippers, called Doggln in Tirol, but Anna the local slipper maker wouldn’t sell a pair to Nina. Instead she told her to learn this craftsmanship which dates back to 18th century herself. And so Nina did.

Now, living on the Wild Atlantic Way in Strandhill in Co. Sligo in the North-West of Ireland and inspired by the cold, she has created a range of 100% Wool Products to keep warm all year around. 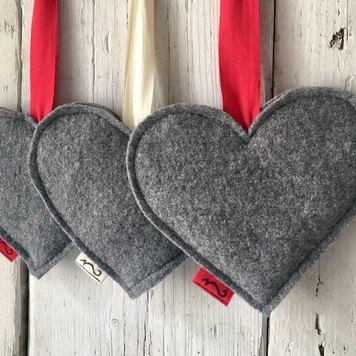 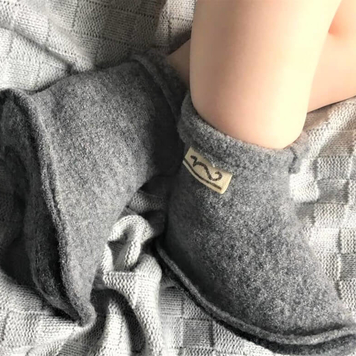 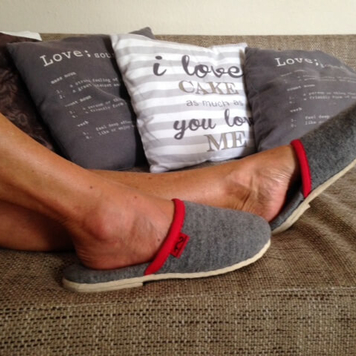 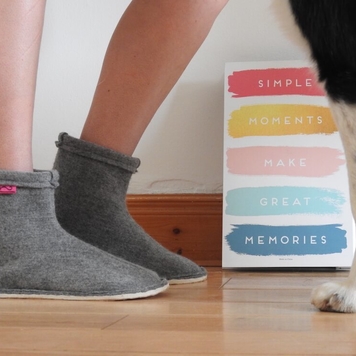 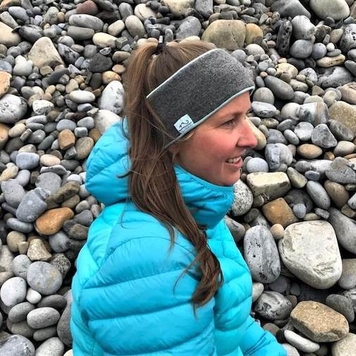 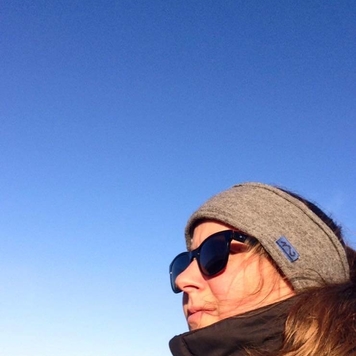 Discover more about West-Strand by Nina

Inspired by the cold & for the love of wool 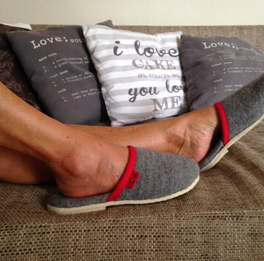 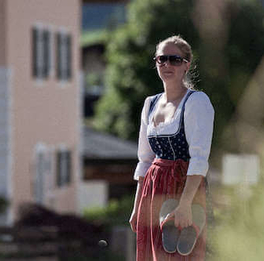